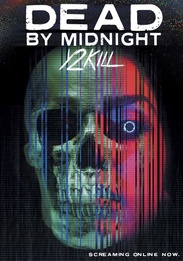 In director Karen Cinorreâs bold new action fantasy film MAYDAY, Ana (Grace Van Patten) finds herself transported to a dreamlike and dangerous coastline. Once there, she joins a female army engaged in a never-ending war where the women lure men to their deaths with radio signals, like 20th century sirens. Though Ana finds strength in this exhilarating world, she comes to realize she is not the killer they want her to be. Also starring Mia Goth, Havana Rose Liu, Soko, ThÃ©odore Pellerin and Juliette Lewis, MAYDAY will be released by Magnolia Pictures on October 1st in theatres and on demand.