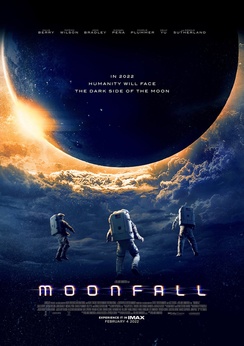 Quick, if you're making a disaster movie, who do you call?

If Roland Emmerich isn't your first call, are you even making a disaster movie? The German director and writer has pretty much put his stamp on this particular genre over the last 30 years.

Once you see his name in the credits, you know that you're going to see some stuff blow up. Whether it was the White House in Independence Day or the entire world in 2012, if the proverbial shit was hitting the fan, there was a good chance that Emmerich was doing the slinging.

He has certainly developed a strong and vocal fan base over the years and they will definitely lap up his latest effort Moonfall without question. It's the rest of us that might have reason to pause, but again, if you're not suspending your disbelief of everything at the door on the way into a Roland Emmerich film, then you're doing it all wrong.

In Moonfall, a mysterious force knocks the Moon from its orbit around Earth and sends it hurtling on a collision course with life as we know it. With mere weeks before impact and the world on the brink of annihilation, NASA executive and former astronaut Jo Fowler (Academy AwardÂ® winner Halle Berry) is convinced she has the key to saving us all â but only one astronaut from her past, Brian Harper (Patrick Wilson, ''Midway'') and a conspiracy theorist K.C. Houseman (John Bradley, ''Game of Thrones'') believes her. These unlikely heroes will mount an impossible last-ditch mission into space, leaving behind everyone they love, only to find out that our Moon is not what we think it is.

I was initially drawn to this movie by the promise of some deep science fiction ala Arrival, but quickly remembered who wrote and directed Moonfall. That's not to say that Moonfall isn't rife with deep science fiction thought, but it's clear that Emmerich's number one concern is getting to the next explosion.

The success of the deep-thinking Sci-fi genre is rooted in the space the filmmakers in this oeuvre give the audience for reflection and introspection. The pacing of films such as Arrival and Annihilation is deliberately slow. They take their time and build up the tension as massive concepts are allowed to dissolve into our consciousness.

Roland Emmerich prefers to slam it into you like a boulder striking the Earth over and over again. Both tactics have their merits, it just depends on what mood you are in.

While Roland Emmerich has crafted some absolutely seminal Sci-fi works such as the aforementioned Independence Day or Stargate, he's also had his fair share of misses. 10,000 B.C. or Godzilla anyone?

I would say that Moonfall falls squarely in the middle of these two extremes. As someone who absolutely loathes movies that go beyond the two-hour measure, I would actually love to see a three-hour version of Moonfall. Clocking in at just over two hours, Moonfall is so dense that I think some of the emotional impact of the film is lost as it quickly cuts to the next big explosion.

As it stands, Moonfall accomplishes what it sets out to do and that's to entertain with as much destruction as possible. There are some really cool effects that play with gravity as the moon closes in on the Earth that we really haven't seen before and their unexpectedness only adds to the enjoyment factor of the movie.

It's easy for critics to sit back and nit-pick all of the film's warts, but then they would miss the beauty in their criticism. I have seen so many movies that try and tackle the moon as a character and I can't say that Moonfall is the worst. Far from it, that title might go to Iron Sky or its even more unfathomable sequel Iron Sky: The Coming Race. Now those are some truly bad movies.

What Moonfall does provide is a nice distraction from the status quo. Is it perfect? Of course not, but it is a fun diversion and if you're a fan of action films, this one will certainly entertain you in an otherwise sparse week for releases.

Moonfall is now available on 4K UHD, Blu-ray and DVD. 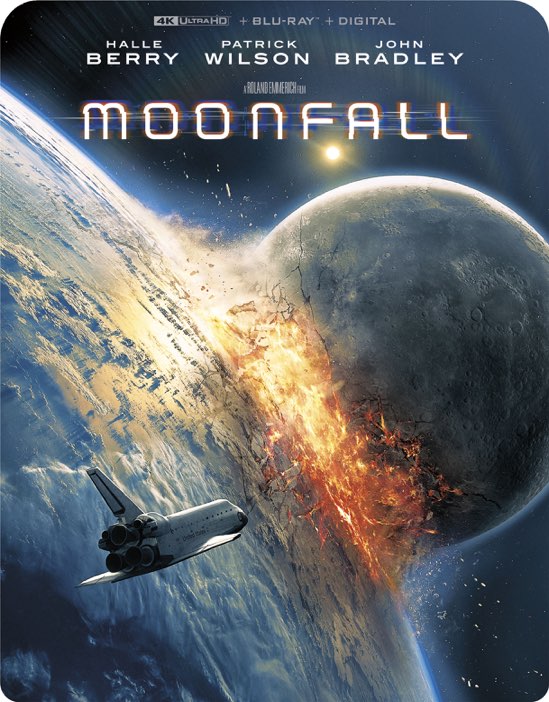 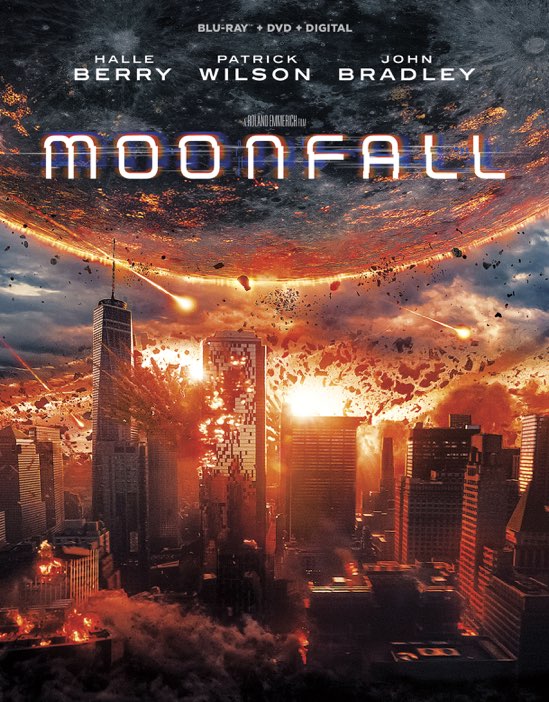 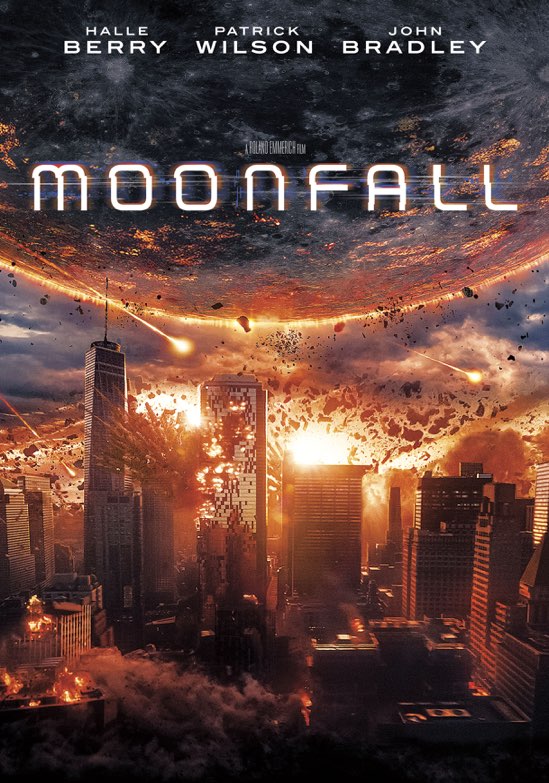