Review: Marvel gets mystical with 'Shang-Chi and the Legend of the Ten Rings' 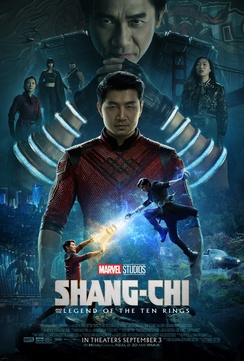 The Marvel Cinematic Universe (MCU) has been carefully plotted over the course of the last dozen years or so. With the release of Avengers: Endgame and Black Widow, Marvel closed the book on the third phase of the MCU and we were intrigued what the future might hold.

The direction of the MCU was revealed in a big bad way on the small screen through the release of Marvel TV series on Disney+ such as Wandavision and Loki, but there's no mistaking what lies in store for Marvel after the release of Shang-Chi and the Legend of the Ten Rings.

It's about to get mystical up in here.

Up to this point, the MCU has largely been grounded in the real world and science - even if that science was mostly theoretical or entirely made up. But now that the band-aid has been ripped off and audiences have shown an unwavering appetite for all things Marvel, the comics-based entertainment company is willing to push the envelope.

Marvel Studios' Shang-Chi and the Legend of the Ten Rings stars Simu Liu as Shang-Chi, who must confront the past he thought he left behind when he is drawn into the web of the mysterious Ten Rings organization.

So far, the MCU hasn't shied away from launching into space and exploring numerous alien worlds and species, but Shang-Chi is really the first film to fully explore the idea of different realms. That's not to be confused with alternate universes, but don't worry, we're going to see a bunch of those too starting with the upcoming Spider-Man: No Way Home.

Both alternate realms and the multiverse touch upon a staple of comic books for decades, that mystical element that is somehow just beyond our reality and yet still grounded enough in our conception of it to make sense. Of course, there was that alligator Loki that I'm still trying to wrap my head around, but for the most part, the alternate universes are mirror copies of our own. And as for different realms, it's readily apparent that they too follow their own set of rules as set out in this film.

Shang-Chi and the Legend of the Ten Rings just doesn't break down barriers between realms, but Simu Liu is the first superhero of Asian heritage in the MCU (not counting Wong from Doctor Strange who is more of a sidekick - although he does show up in Shang-Chi to tie everything together nicely).

While this designation certainly carries a massive amount of expectations (similar to those thrust onto the shoulders of Chadwick Boseman in Black Panther), Simu Liu doesn't skip a beat. While I'm fairly unfamiliar with his work outside of this movie, he's pretty accomplished and he certainly "got the assignment" of Shang-Chi as the kids would say.

It also doesn't hurt that he was able to lean on Awkwafina for her impeccable comic timing. I have yet to watch one of her movies where it isn't that much better for her inclusion. She's a wonderful actress and her continued involvement in the MCU is something that I can't wait to experience.

Also, Simu isn't asked to carry the load as the token Asian actor as one might expect from films of the past. Shang-Chi and the Legend of the Ten Rings features a predominantly Asian cast and naturally dives deeply into the Asian culture for both mythology and inspiration.

To this end, Shang-Chi and the Legend of the Ten Rings is both unique and yet still retains that certain je ne sais quoi that epitomizes all Marvel films. You can't really describe it but to paraphrase Potter Stewart, "You know when you see it."

And Shang-Chi and the Legend of the Ten Rings is definitely a Marvel film and one that opens up so many new doors for the future.

Like most Marvel films, Disney really filled the Blu-ray and 4K UHD versions with copious amounts of bonus features. Not only are there a gaggle of deleted scenes, a gag reel and an audio commentary, but there are a couple of featurettes that really expand the mystical universe of Shang-Chi and the Legend of the Ten Rings.

While digital and Disney+ makes ownership of these films easier than ever, there's something about physically owning the Marvel discs that reach beyond the format. I love watching the twinkle in my son's eyes when he grabs a Blu-ray of a beloved MCU movie and Shang-Chi and the Legend of the Ten Rings is no different.

Shang-Chi and the Legend of the Ten Rings is now available on 4K UHD, Blu-ray and DVD. 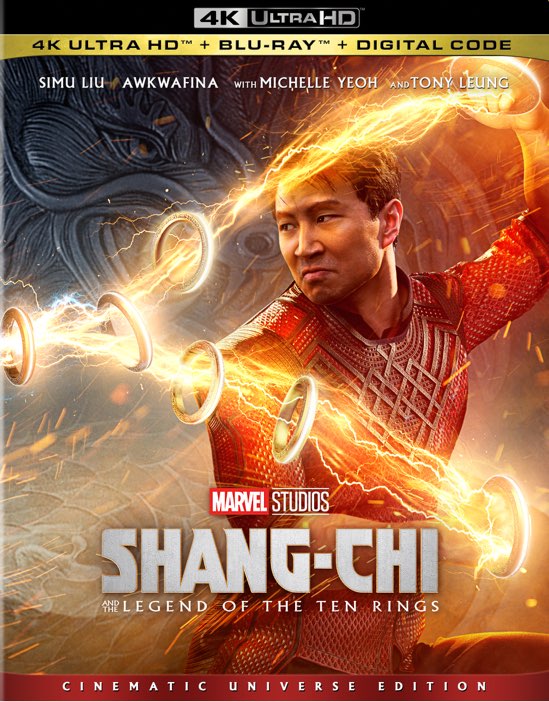 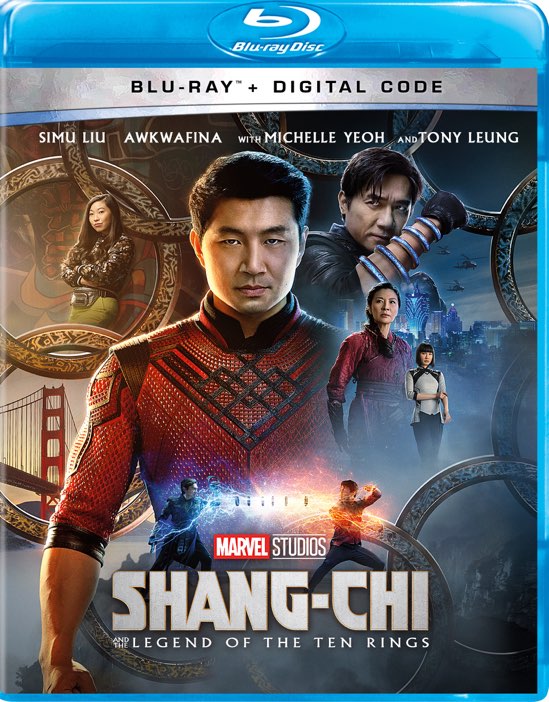 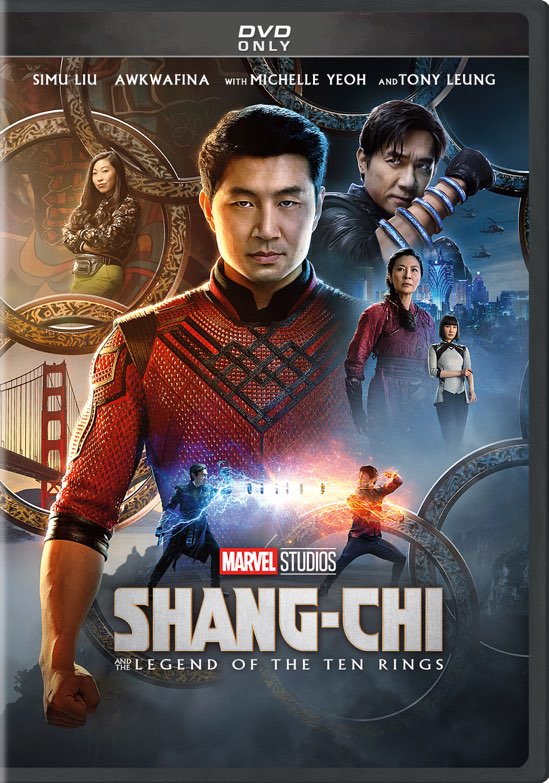