Review: 'Boss Baby: Family Business' is a hit for the whole family 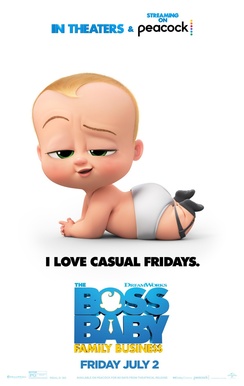 In our family, finding a movie that we can all agree on to watch is akin to finding a stash of gold. It's priceless.

My kids (10 and 8) are also getting to that age where they are increasingly getting into their own things and the idea of sitting around and watching a movie with their old parents is no longer that exciting. Enter The Boss Baby: Family Business.

When the original film came out, my kids were at the perfect age to enjoy this underrated gem of a family film. So, I was a bit concerned that they had outgrown the series when Family Business came along, but I couldn't be more wrong.

The story actually seemed to both grow in scope and yet still maintain that level of playfulness that makes animated films such a hit with families of all sizes. In other words, my kids loved it and it has stood up to repeat viewings in my household which is both rare and very much welcome at a time when even getting a few fleeting moments with them is special.

In the sequel to DreamWorks Animation's Oscar-nominated blockbuster comedy, the Templeton brothers - Tim and his Boss Baby little bro Ted - have become adults and drifted away from each other. Tim is now a married stay-at-home dad. Ted is a hedge fund CEO. But a new boss baby with a cutting-edge approach and a can-do attitude is about to bring them together again ... and inspire a new family business.

Tim and his wife, Carol, the breadwinner of the family, live in the suburbs with their super-smart 7-year-old daughter Tabitha, and adorable new infant Tina. Tabitha, who's at the top of her class at the prestigious Acorn Center for Advanced Childhood, idolizes her Uncle Ted and wants to become like him, but Tim, still in touch with his overactive youthful imagination, worries that she's working too hard and is missing out on a normal childhood.

When baby Tina reveals that she's - "ta-da!" - a top-secret agent for BabyCorp on a mission to uncover the dark secrets behind Tabitha's school and its mysterious founder, Dr. Edwin Armstrong, it will reunite the Templeton brothers in unexpected ways, lead them to re-evaluate the meaning of family and discover what truly matters.

The idea of taking the Templeton brothers from the first film and showing them as grownups was brilliant. It allowed the filmmakers to explore the ideas of growing up and gaining responsibility, while still trying to maintain their roots in the playful imagination of childhood.

It also allowed the film to spend more time on Tim's family and its connection to BabyCorp. But the film didn't simply jump to the next generation and call it day. Oh no, the brilliance of The Boss Baby: Family Business is that it allowed Ted and Tim to turn back the clock and relive their childhood in a way.

For Tim, this allowed him to relate better with his daughter Tabitha and help her to overcome her stage fright in a way that is difficult as an adult. I've had these same frustrating conversations with my daughter and I've wondered if it would be easier if we were peers to be able to connect and this movie gives you a glimpse into what that would look like.

For Ted, it not only gives Alec Baldwin more juicy dialog for him to chew on, but he's able to further his bond with his niece Tina, who has taken over for her uncle Ted at BabyCorp. These two parallel, secondary storylines give the movie a certain gravitas that many animated films tend to gloss over in the search for only placating the under-10 crowd.

The Boss Baby: Family Business is a refreshing animated film that not only plays well for kids but gives adults plenty to chuckle over during various repeat viewings. Dreamworks was brilliant with these types of films early on in their history and it's good to see them going back to their roots in a way.

No review would be complete without mentioning the addition of Jeff Goldblum to the cast. Anytime you can add Jeff Goldblum, you do it. Trust me, your movie is infinitely better with him in it than not and he shows his brilliance here.

It's not often that we get to see Goldblum in the role of a baddie, but he brings a certain elegance to the role that certainly raises the bar of the movie even more. It's not often that you can say that a single voice can make or break your film, but Jeff Goldblum has that sort of voice and Family Business is lucky to have him.

Overall, the film has held up to multiple viewings which is all you can ask for family entertainment these days. Beyond that, the story covers some important topics without getting too heavy and it allowed us to talk to our kids about them within the framework of the movie. 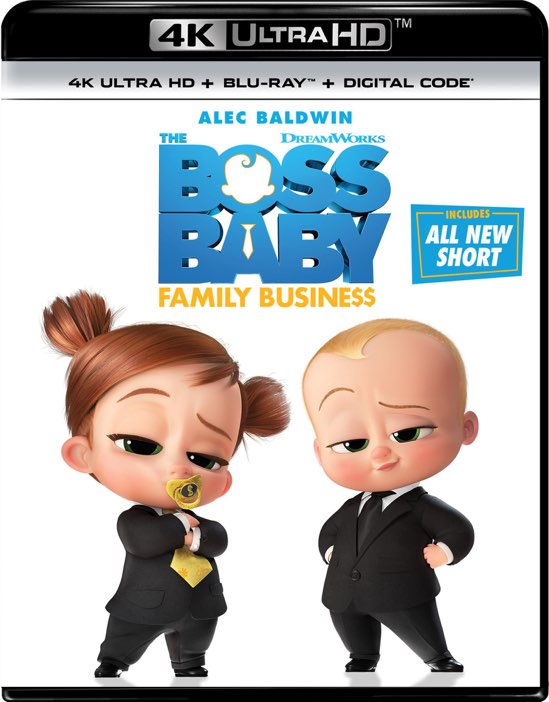 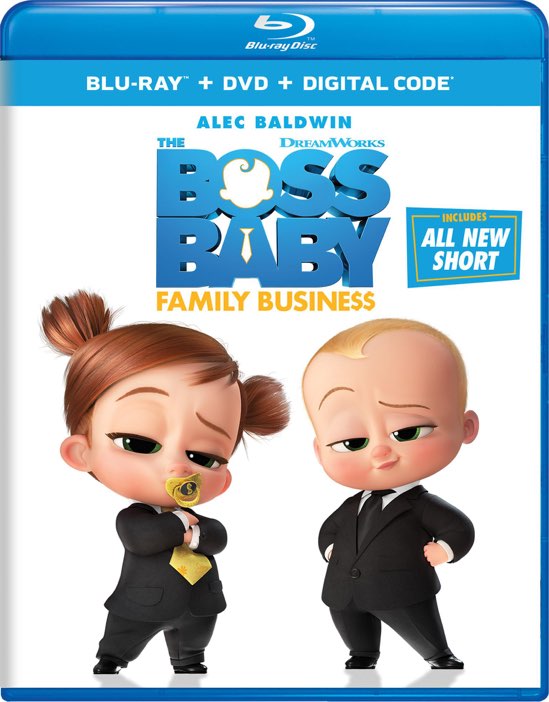 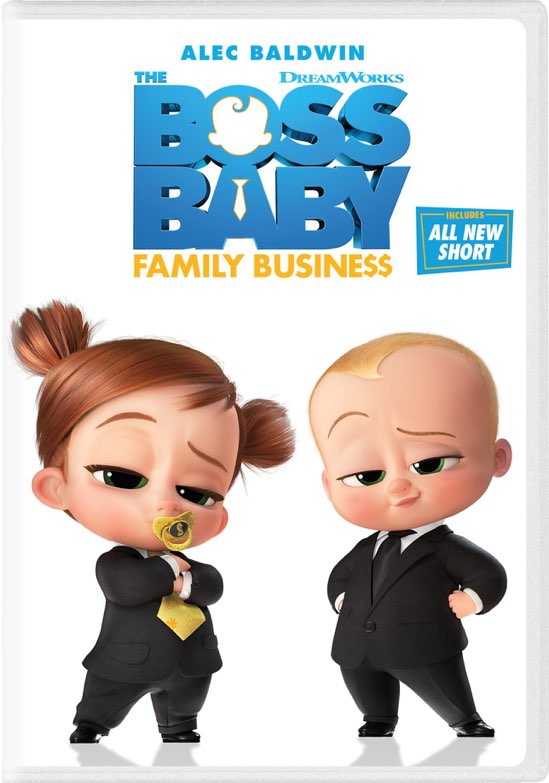