Review: 'Room 9' has horror pedigree, but little else 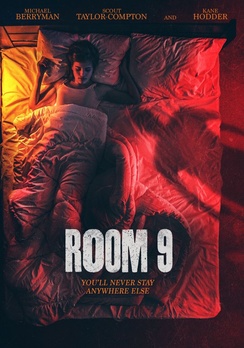 I was really excited to review Room 9 because I was going in pretty unspoiled. All I knew ahead of time is that it starred a who's who of horror icons such as Kane Hodder, Scout Taylor-Compton and Michael Berryman and it was being compared to Jordan Peele's new horror oeuvre.

I was excited, to say the least.

Unfortunately, that excitement didn't last much beyond the opening establishing shot. As a self-proclaimed horror aficionado, I was expecting so much more, but simply got a whole lot of meh.

Long ago, Room 9 of the Johnson/Bedford Inn was the site of a gruesome double murder. Now, decades later, the small town is terrorized once more by ritualistic killings. Are they related to the terrible murder many years ago? Or is this simply a case of evil becoming ensconced in a particular place?

Given the title, I was set to sit back and enjoy a horrific tale of evil consuming the very essence of a place. Think Amityville Horror or 1408.

Sadly, this was not to be.

Instead, what unspooled was a mishmash of bizarre camera choices and musical flashbacks that truly created an uneven experience for the audience. There was plenty of potential with horror royalty sitting right there in front of the camera, but sadly it was all wasted.

I really do enjoy seeing Kane Hodder out of his Jason Voorhees makeup. He's as imposing and scary without the hockey mask and instead of leaning into his presence, the filmmakers seemingly undercut his weight in the genre.

The same goes for Michael Berryman who has made a career out of playing odd, physically uncomfortable characters. Here, he's just wasted as another cardboard clichÃ© that could have been handled by any number of nameless actors.

Scout Taylor-Compton is probably the one actor given the most meat to work with and she does an admirable job with the material, but it's painfully clear that the writing has failed them all. With the promise of a "Jordan Peele-esque" horror film, I was expecting a little more than just a couple of African American characters thrown into the mix.

Check out the trailer for forthcoming Candyman. Now that's a film that earns the "Jordan Peele-esque" moniker.

And maybe I had set my expectations too high after reading about Room 9 and seeing the trailer. I was hoping for a throwback to the classic 1980s horror vibe with a new, urban feel to it, but it never came to fruition.

Your mileage may vary, but I would make sure and recalibrate the old expectations and if you set the bar on the floor, there's a decent chance that you'll enjoy yourself. It was nice to see all of the collective horror star power on the screen together, but hopefully next time they get together the material will be worth their time.

Room 9 is now available on DVD. 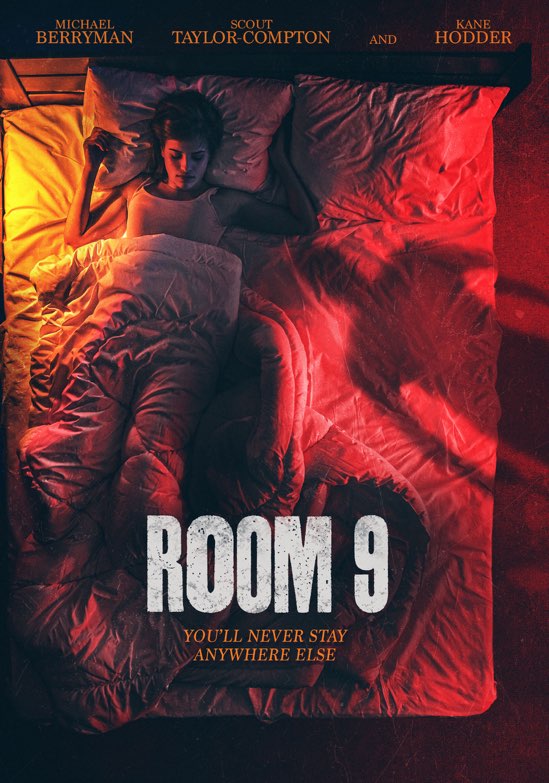