Review: Liam Neeson's 'The Commuter' is a worthy swan song 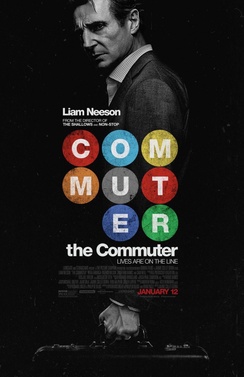 If you had told me a decade ago that in ten years Liam Neeson will be a huge action star, I would have probably laughed in your face. Neeson previously known for his dramatic and droll work in films such as Michael Collins and Schindler's List, never really seemed like the prototypical action star.

But a funny thing happened when Taken was released in 2009. In a single film, Liam Neeson changed the perception of an action star and suddenly the geriatric action genre was born. Following the three Taken films, Neeson teamed up with action director Jaume Collet-Serra for a series of action films that seem a bit derivative.

The Commuter is their fourth (and supposedly last) collaboration and if the story seems familiar, then you've probably seen Unstoppable or Source Code or Non-Stop. The premise is simple, a woman approaches a man on a train during his commute and makes him an offer that he can't really refuse.

The result of the woman's offer/blackmail is that Liam Neeson must tap into his "very particular set of skills" to once again save the day. As with most action films today, The Commuter requires a generous helping of suspension of disbelief, but that's OK. You know that going in and, much like the Die Hard films, it pretty much works as a respite from the daily grind.

Liam Neeson isn't going to win any Oscars as an elderly action star, but he does bring a certain gravitas to these roles that lend some credence to his "everyman" back stories. You want to believe in his skills because we can see ourselves, or rather a better version of ourselves stepping up and becoming the hero. Sometimes you have to wonder if these types of films have ingrained themselves so much into our psyche that they actually inspire true acts of heroism.

You only have to look as far as next month's film The 15:17 to Paris for a true-life film based on events that sound a lot like life imitating art. Of course, that story did involve two military men and one civilian who took it upon themselves to be the heroes that day, but still, you can see some of the ideas trickling down.

But we are getting off-track (pun definitely intended), let's try and get back to the film at hand. The Commuter plays out like a misguided reboot or sequel to Non-Stop and if you liked that film, then there's a pretty fair chance that you will like The Commuter as well. Liam Neeson is beyond serviceable as the aging everyman action hero, but the real kicker to this film is the strong supporting cast.

In particular, Vera Farmiga is exquisite as the antagonist in a role that we have never seen her play before. While she definitely played in the gray areas on the TV series Bates Motel, this is the first time where she carries the lion's share of an evil baddie and she excels in the role.

Beyond Vera Farmiga, the cast also features Patrick Wilson, Elizabeth McGovern and Sam Neill. They all deliver top-notch performances and truly elevate the film to another level. Let's face it, without this strong cast, The Commuter would have probably failed under the expectations of Liam Neeson carrying a film while being trapped on a train.

In the end, The Commuter doesn't reinvent the wheel and the action does tend to get a bit long in the tooth by the end of its 100+ minute run-time, but it's a pleasant distraction from reality. The story is a bit recycled and yes there are plot holes as big as, well, a train, but I can forgive these if the film is entertaining enough and The Commuter has that in spades. If you are looking for an escapist action film this week, you could do a lot worse than The Commuter.

The Commuter is now available on 4K UHD, Blu-ray and DVD. 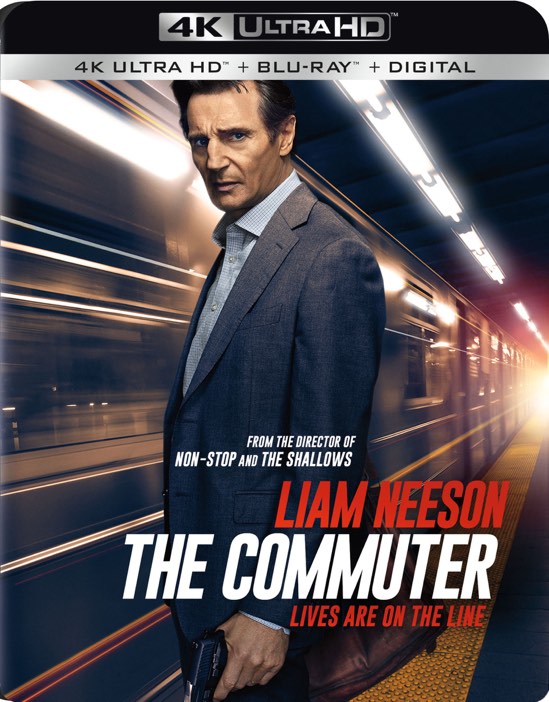 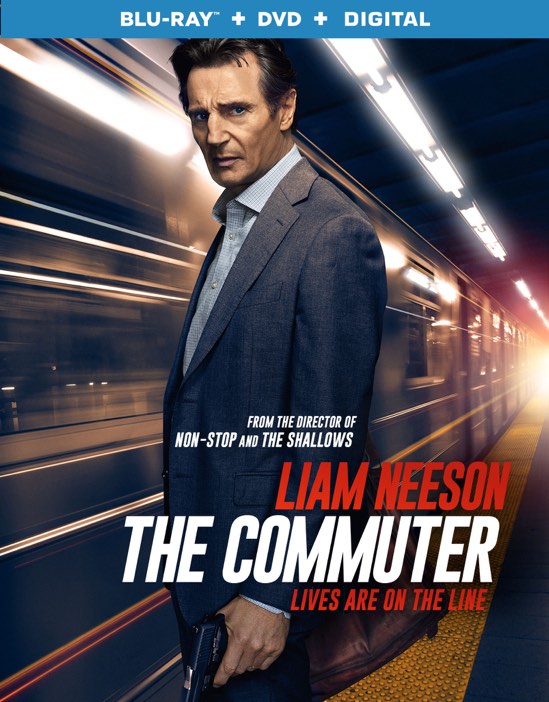 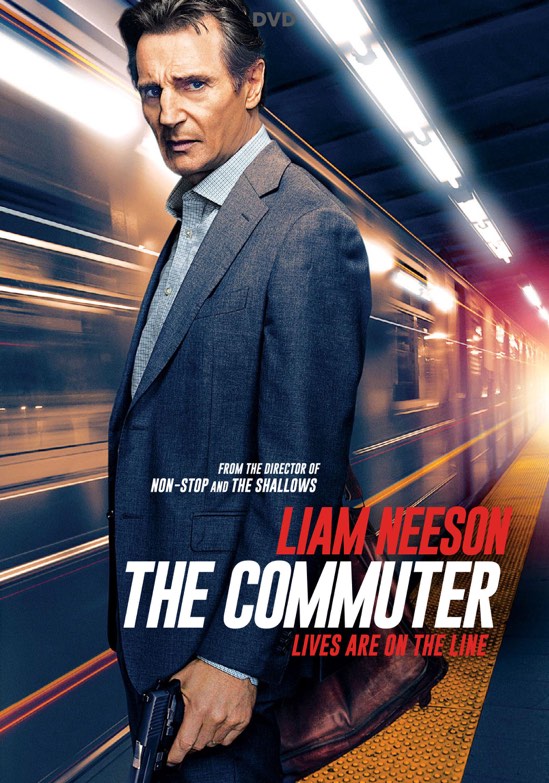