Review: 'The Vanishing of Sidney Hall' loses itself in navel-gazing 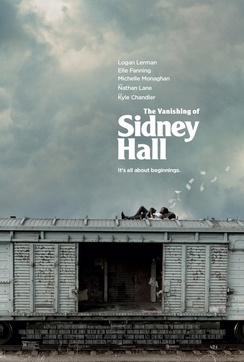 We have sung the praises of A24 on this site many times and they have a great track record, but sometimes, even the best pick a dud. For A24, it appears that The Vanishing of Sidney Hall will be one of their very few duds.

It's not that film is without merit, it actually has an interesting premise, it's just that the film tries too hard to be something more than it is. By the time the film reaches the credits, the journey is not worth the time invested in it to justify watching the film in the first place.

Does that make sense? Yes? Well, then The Vanishing of Sidney Hall might just be the film for you because it's that sense of bizarre logic that the film is counting on to make its complicated story work. This is unfortunate because as I said the story has the potential to be compelling, but it just gets lost along the way.

The film follows a young author who becomes famous after his debut novel about the death of a high school classmate becomes a best-seller. Unable to deal with the unexpected fame, the author mysteriously disappears. His trail is picked up by a private investigator about a decade later after a series of bizarre burnings of his book in stores.

See, doesn't that sound and look interesting? You throw in a great cast full of younger and more experienced actors and you figure the film would be as popular as the novel at the center of the story, but you would be wrong. While Logan Lerman is great as the troubled young author, he is given a disservice by a complicated plot that relies too heavily on flashbacks and flashforwards to messily direct itself out of the paper bag that it has gotten itself into.

Elle Fanning is quite alluring as the young love interest to the budding writer and it's obvious that her best days are ahead of her. Unfortunately, again, the story doesn't do her character justice and she is left trying to salvage some sort of arc when it's painfully obvious that the writers only want to focus on the central bromances.

There's nothing wrong with that per se, but it seems a bit clichÃ© at this point to have a central character that is unable to handle the fame that he ultimately desired in the first act. In many ways, The Vanishing of Sidney Hall reminded me of the old film Eddie and the Cruisers. I remember loving that film when I was younger because the central mystery was compelling and it drove the plot. In The Vanishing of Sidney Hall, the where is Sidney Hall mystery is sidetracked by layers of mysteries. It's as if instead of creating one solid mystery, the filmmakers were hoping to obfuscate the obvious plot holes by having several different things going on at the same time.

It's really tricky to pull off these types of complicated stories and perhaps in more competent hands The Vanishing of Sidney Hall may have been able to pull it off. As it stands, the film doesn't quite earn the ending that it wants the viewer to accept and that leads to so many other questions.

The Vanishing of Sidney Hall is now available on Blu-ray and DVD. 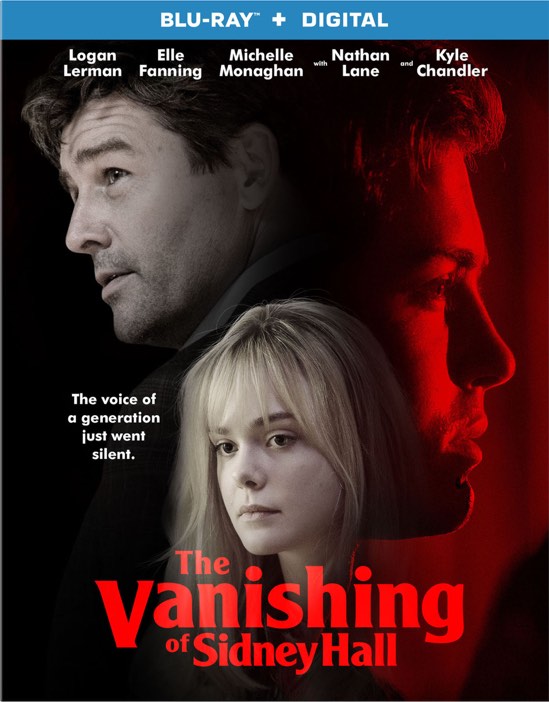 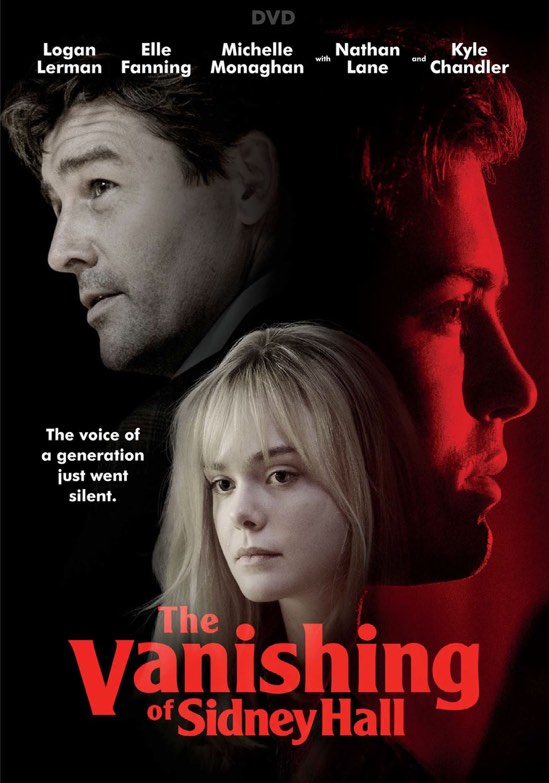