There is an old adage about the love between a boy and his dog and it's a story that has been tackled in numerous films over the years. And yet, there is just something iconic about this story that continues to resonate with audiences despite the countless variations.

I can attest to this love affair as I grew up with several dogs that were akin to best friends. We recently took in a stray dog and my son instantly fell in love, so he's now a family member. Given the young ages of my children (6 and 4), I was a bit concerned that they would have the attention span to watch Red Dog: True Blue in its entirety since they are partial to more animated fare.

Miraculously, not only did they both watch the complete film, but they are already lobbying for a repeat viewing. Red Dog: True Blue is a prequel to Red Dog that fictionalizes the origin story of a dog that would become an Australian legend.

I had not seen Red Dog when I sat down to watch this film, but I can tell you that Red Dog: True Blue plays extremely well on its own. I'm sure there are some added insights available if you know the original story, but I found that I could glean enough details from the original movie and the Australian legend after a couple of Internet searches that I didn't feel like I was missing anything by jumping right into the prequel.

Besides, Red Dog: True Blue is a fictionalized account, so you almost gain something by coming to it with a clean slate. Again, for me, the biggest surprise to me was just how engaging and enjoyable the film is despite the lack of notoriety that the former film enjoyed. Bryan Brown is an underrated character actor that I hadn't noticed since Cocktail and now I'm very curious as to what he's been up to in the last 30 years or so.

Also, Levi Miller is a talented young actor that we previously praised for his work in Better Watch Out and it's clear that his best roles are in front of him. He's a charismatic actor that really chews up the scenery when he's on-screen and that's never more important than in this film when he garners the most screen time of any of the cast and is usually opposite of a scene-stealing dog.

Beyond the origin story, the film tackles various issues mostly dealing with growing up and dealing with one's burgeoning sexuality, but in a most chaste fashion. As I mentioned, it is a family film and one that I had no regrets in sharing with my young kids. Like many animated films of late, the film is able to connect with audiences across several demographics and we are each able to take something away from it.

There are some tell-tale signs that this film was more intended to be a direct-to-video offering, but overall, they don't detract from the film all that much. The DVD offering does include several featurettes and even an alternate ending, so if you are a big fan of the original film, you will find copious amounts of bonus features to feed your interest. I will say that I am glad that they stuck with the ending that is in the finished film, but I appreciate the filmmakers' decision to include the alternate version. As a cinefile, it's always interesting to see the decisions made and/or not made in the creation of a film and how they ultimately impact the final product. 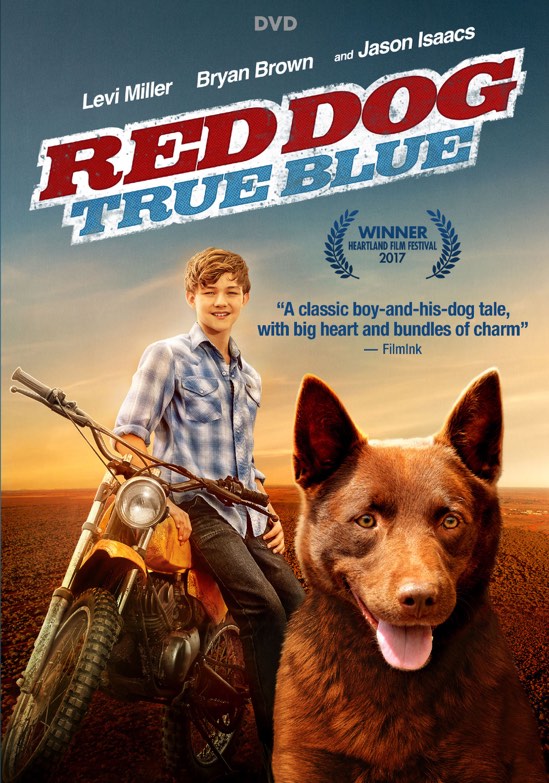