Review: 'Cook Off!' fails to rise to the occasion 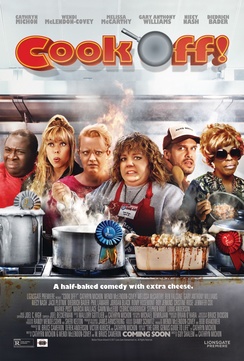 Every decent cook knows that sometimes the souffle just refuses to rise. You can follow the directions perfectly and use the freshest ingredients, but every now and then the end result isn't what you were hoping it would be.

Such is the case for Cook Off! A film that literally sat on the proverbial shelf for 10 years, Cook Off! is way past its expiration date and it shows. After debuting at the U.S. Comedy Arts in Aspen, Colorado in 2007, the film wouldn't see the light of day until late last year in a very limited theatrical run.

Starring an ensemble cast featuring Melissa McCarthy and Diedrich Bader among others, the film is a mockumentary set in the world of competitive baking. A lot has changed in the last decade and I believe that many of the film's jokes suffered in the long delay between execution and reception.

Similar to Best in Show and other films in the Christopher Guest oeuvre, Cook Off! brings together a zany cast of characters with hopes of taking home the top prize of $1 million in a local baking contest. As is often the case in these types of films, the shenanigans get out of hand quickly and often as the talented improv actors try to outdo one another.

One of my all-time favorite mockumentaries is the biting take on beauty pageants called Drop Dead Gorgeous. While there are some similarities between it and Cook Off!, the latter film fails to resonate with the audience because the characters are too thinly drawn. There's the closeted homosexual, here's the overbearing mother and her competitive daughter, you get the point. The key aspect of any good documentary is to use the interstitial segments to develop the characters so that the payoff is rewarded. Unfortunately, Cook Off! is just a bunch of one-liners and improv bits strung together in a way that detracts rather than adds to the humor.

Think of it this way, there is such a thing as adding too much sugar to a cake. In Cook Off!, they add too many comedians and the outcome, much like the too-sweet cake, is a film that simply doesn't provide enough laughs. This is the kiss of death of any comedy film, let alone a mockumentary.

Naturally, the selling point of the film is a young Melissa McCarthy working on her comedy chops that would later pay off with star-making roles in Bridesmaids and The Heat. There are rumors that Lionsgate heavily re-edited the film during its decade sabbatical and one would think that they used that time to add as much Melissa McCarthy work into the film as possible. That said, her role is very minor, despite all of the marketing materials which feature her front and center.

At the end of the day, if you enjoy mockumentaries, then I think you will find enough to laugh to justify a rental. The film doesn't really stand up to repeat viewings and like a burned batch of cookies, the smell tends to linger long after the credits have rolled. Cook Off! is now available on DVD and Blu-ray. 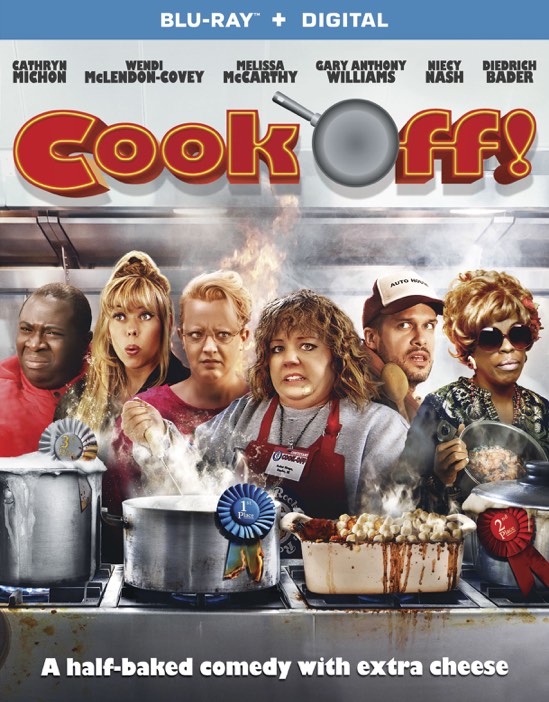 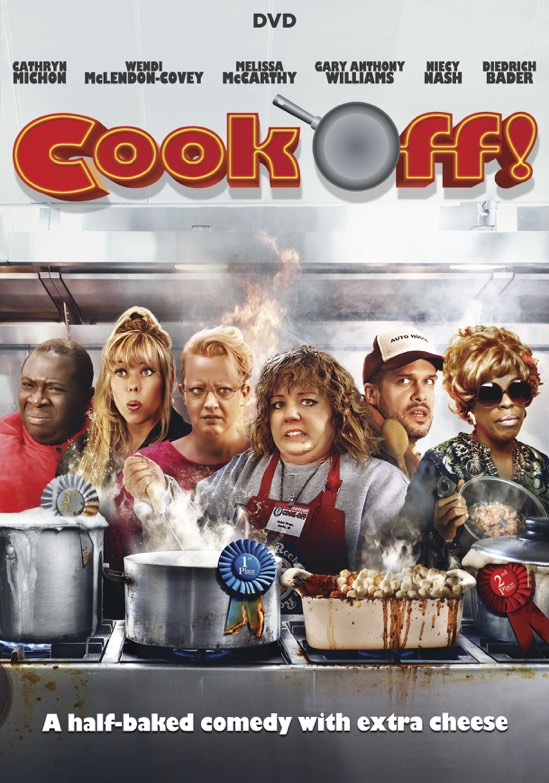