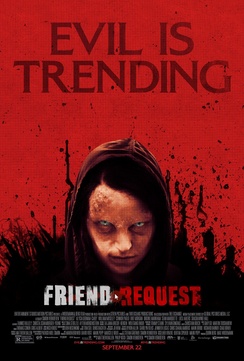 I think horror films are starting to become pretty derivative in the last few years. Save for the odd Get Out or Split, the genre has gotten pretty stale over the years and it needs a good kick in the butt.

Sadly, Friend Request is not the film that will break the mold. In fact, it is a film that epitomizes what is wrong with the genre. Whether it's Lights Out or The Ring, most of Friend Request has been done before, and to much better effect.

The filmmakers are hoping that by including Facebook, or rather a knockoff that is just dissimilar enough to avoid a lawsuit (allegedly), you will simply dismiss that this horror film is just another in a long line of films that have tread the same subject matter. While there is probably a case to be made that our obsession with social media and popularity has its roots in evil, the film barely puts its toe in these waters before moving along to the familiar horror tropes.

The story follows a popular girl who accepts the Friend Request from the school's social outcast (stop me if you've heard this before) only to later unfriend her when she acts weird. The outcast ends up being a witch and kills herself to unleash a curse upon the popular girl that shrinks her online popularity and kills her real life friends.

The longer that I sit here and think about the film, the more films I can conjure up that follow the same formula. Granted, it is a successful formula for horror films, hence the countless movies that follow it, but I was hoping that Friend Request would actually have something new to say on the subject. I kept waiting for the zag that never came.

That said, there are a few good scares in the film if you are a diehard horror fan and it might be worth the 92 minutes to say that you've seen this film. Otherwise, you might be better served by watching FearDotCom or Stay Alive again.

Friend Request is now available on DVD and Blu-ray. 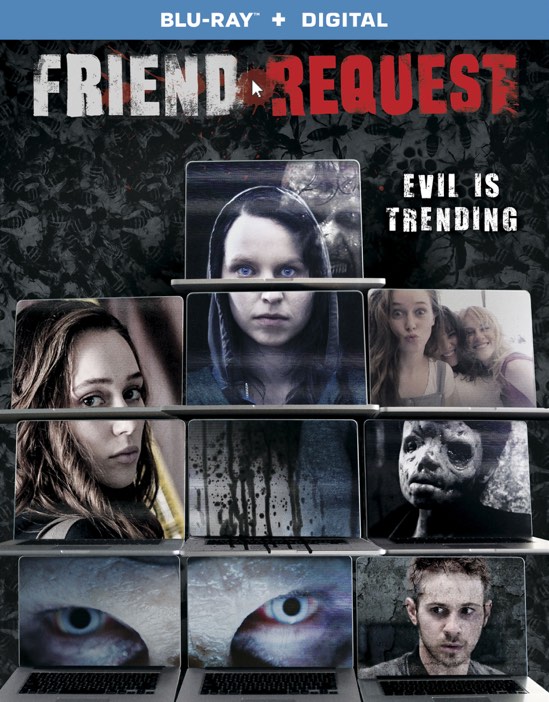 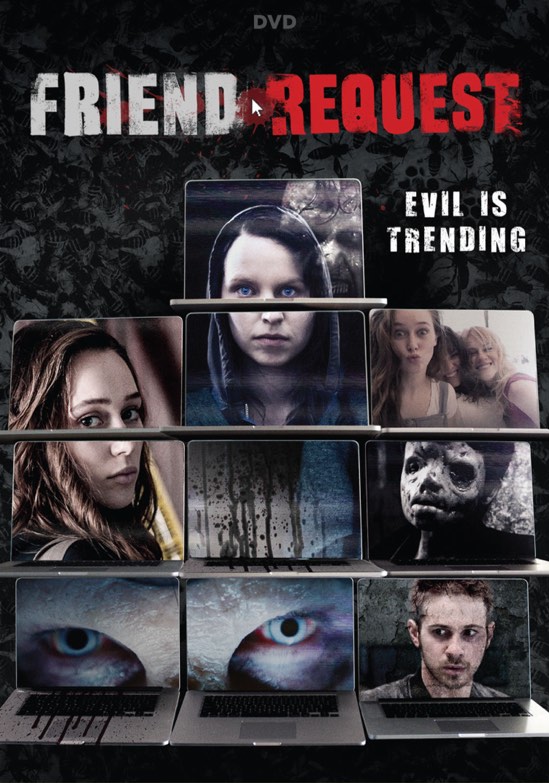