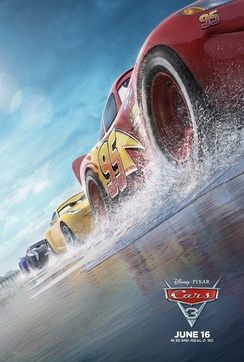 In my little world, I like to pretend that Cars 2 was never made. In this alternate reality, we weren't subjected to the lame James Bond spoof that ultimately spawned the abomination that is Planes. I would argue that Cars 2 is the only bad film that Pixar has made (Planes and its sequel were spinoffs created by DisneyToon Studios so they don't count).

That's an exceptional track record, but I have to admit that I had a bit of trepidation when I waded back into this world for Cars 3. Thankfully, the filmmakers treat Cars 2 as the abomination that it is and there is barely a reference to the wayward globetrotting installment.

Instead, Cars 3 is a faithful romp that tugs at the heartstrings of anyone who has come face-to-face with the natural progression of things. It is only fitting that the people who grew up watching Pixar's films are now approaching middle age and facing the same insecurities and uncertainties that plague Lightning McQueen in Cars 3.

Despite the darker tone suggested by the pre-release trailers, the film balances the tone superbly, providing a satisfying experience for everyone in the family. My kids loved it and my son is currently obsessed with everything Lightning McQueen, so you better bet that we have had this film on heavy rotation the last couple of weeks. As someone who enjoyed the first film, I appreciated the parallels between that one and Cars 3.

In many ways, the roles are reversed in Cars 3 and former upstart hotshot Lightning McQueen is now the aging vet who is staring down retirement. The film includes plenty of homages to the first film and Doc Hudson specifically that continue to resonate with older audiences. And yet, the filmmakers still find a way to keep the material fresh.

In particular, the demolition derby was a nice touch that really captured the original spirit of the series. It was hilarious and yet still moved the story along and helped to provide pathos for the characters to draw upon during the film's climax. It also gave a bit of foreshadowing to the uplifting twist at the end of the film.

Without giving away specifics, the film didn't opt for the easy, predictable ending, but instead, took the path least chosen to create a classic story that will most definitely stand the test of time. It's tough to say where the series will go from here. In a perfect world, Pixar realizes that Cars 3 is a satisfying finish to the journey, but I know that we don't live in a perfect world.

Heck, Toy Story 3 was absolutely perfect in every way and was the final film that the franchise deserved. But, you guessed it, Toys 4 is already on the schedule for a 2019 release. That's the problem, Hollywood by its very nature is greedy and both of these franchises still have plenty of box office dollars left in them, even if they have nothing left to tell from story standpoint.

Cars 3 is out today on 4K UHD, Blu-ray and DVD and is definitely worth the price to own this film forever. 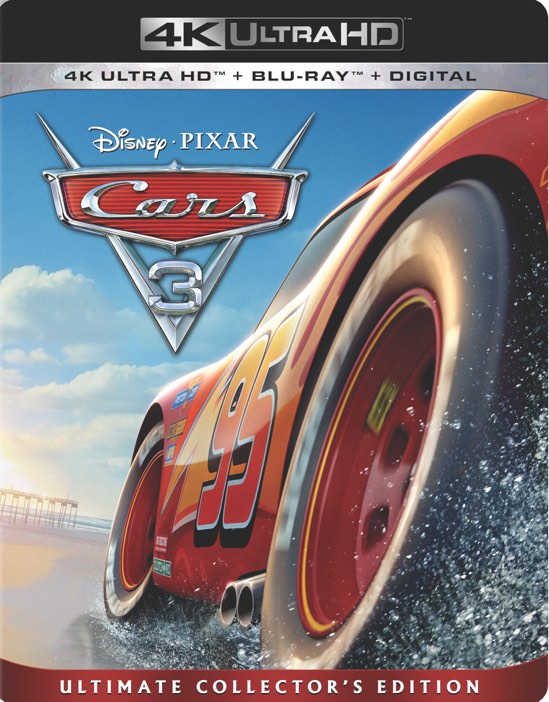 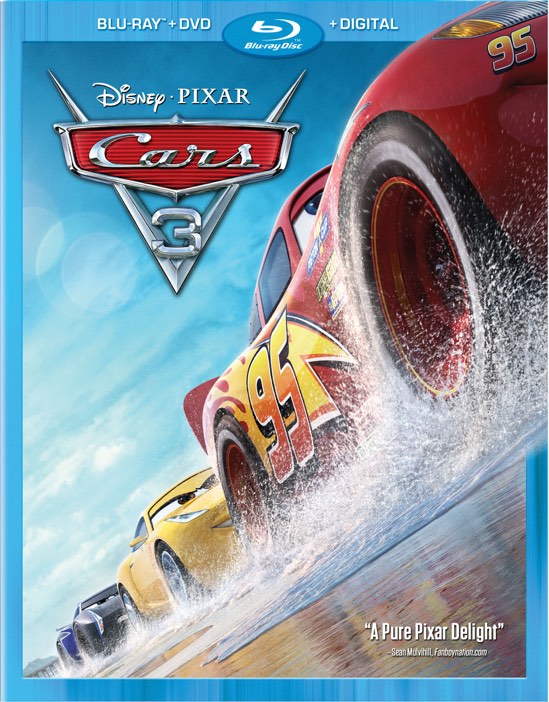 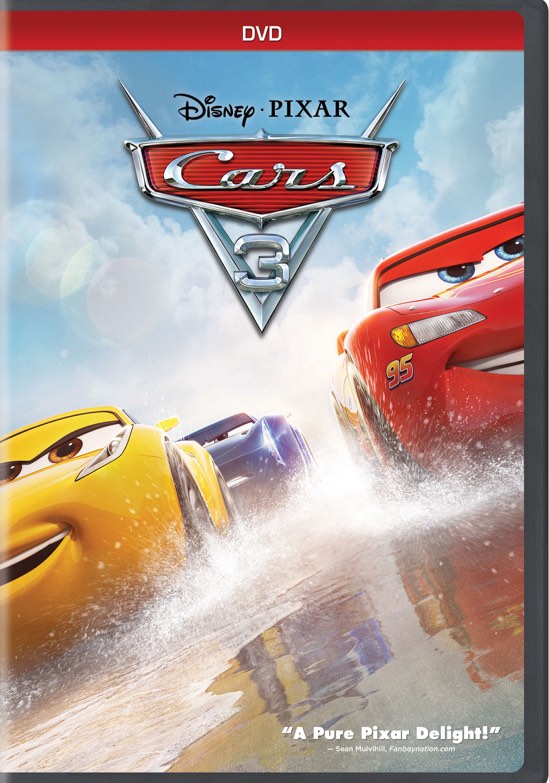