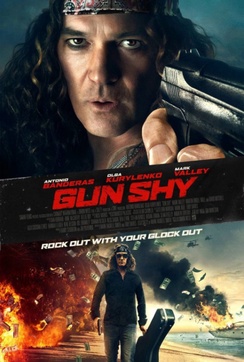 When it comes to Antonio Banderas and comedy films, he usually has much more luck when the film is animated. He enjoyed great success voicing Puss in Boots in the Shrek films and his own spin-off, but his attempts at live-action comedy have been rather pedestrian.

I mean, who can ever forget Miami Rhapsody or Two Much? And not in that good way of being unforgettable.

No, Antonio Banderas is one of those actors that is better suited for action, so at first glance of the artwork, you would think that he would be safe in Gun Shy. But, looks can be deceiving and while Gun Shy is touted as an action film and is directed by all-star action director Simon West, it's anything but an action film.

Sure, there are explosions and plenty of gunfire, but the film more resembles box office bomb The Interview than Simon West's action classic Con Air. Sadly, most of the blame falls at the feet of Banderas who is unable to convincingly pull off bungling famous celebrity turned vigilante.

The plot revolves around Banderas' Turk Henry who must get his act together when his supermodel wife is kidnapped by renegades and her only hope for release lies in Turk's incapable hands. Think Snatched meets Taken - which actually sounds interesting, but Gun Shy is anything but.

Another action vet Olga Kurylenko resurfaces from her random sabbatical after Quantum of Solace to gamely play the kidnapped supermodel, but the filmmakers opt to spend more time on Banderas' storyline. Unfortunately, his arc also gives extra screen time to Mark Valley, who is normally a reliable character actor. In Gun Shy, his character is illogical and annoying and I just kept wishing that he would find a stray bullet to a vital organ.

Ultimately, I have to give the filmmakers credit for trying to bring something new to the marketplace. It would have been so easy to play the safe card and make Gun Shy as a straight-ahead action film, but they were hoping to walk that fine line between odd and obnoxious. Unfortunately, they landed smack dab in the middle of obnoxious territory and the film suffers for it.

Gun Shy is now available on Blu-ray and DVD. 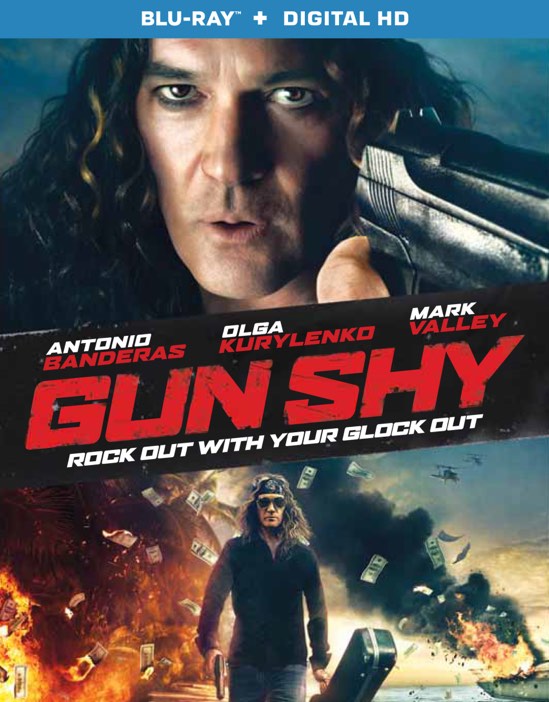 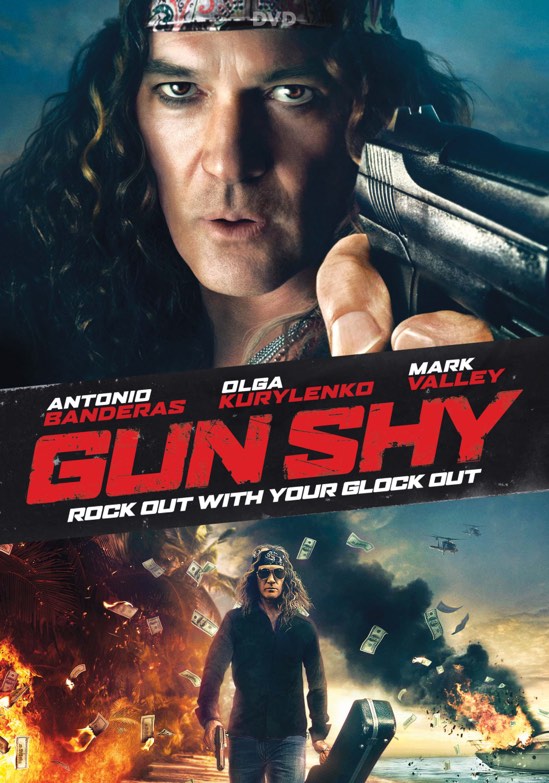