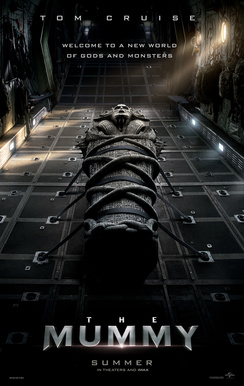 With the popularity of "expanded universes" these days, you knew it was only a matter of time before they jumped the shark. And no, we're not talking about Sharknado, although those films might require you to use less suspension of disbelief than The Mummy.

It's not that The Mummy is a bad film (it's not), the reality is that Universal was so determined to have their own expanded universe that they forced too many disjointed things into this film that, forgive the analogy, it resembles another one of their classic monsters Frankenstein.

Don't worry, you won't have to wait long as Bride of Frankenstein is set up as the second film Universal's Dark Universe. It is currently slated to be released on Valentine's Day in 2019. How cute!

The problem is that the best expanded universes (see Marvel and, to a lesser extent DC) work because they earn their expansion organically over time. In a rush to get into the expanded universe business, Universal sacrifices plot to the almighty gods of the holy dollar and the result is less a foundation for a strong franchise and more a muddled film without any real direction.

To put it another way, it would be like Marvel shoehorning the Guardians of the Galaxy into Iron Man. It wouldn't have worked and the Marvel Cinematic Universe would have imploded before it even existed.

And that's the thing, I actually dig the concept of an extended universe of classic monsters, but I want it to come out naturally, over many films and earn the payoffs that will undoubtedly come, not try and force it into existence. I think Universal should have simply stolen a page out of Marvel's playbook and saved Russell Crowe's Dr. Jekyll for a post-credits scene.

As it stands, The Mummy feels like two movies in an eternal battle with one another. The loser is the audience and, to a lesser extent, Tom Cruise. He's very serviceable in the film and the idea of swapping the gender of the titular character is a nice break from recent tradition, but again, just when things start going, there's a major right turn and everything gets sidetracked for a bit.

It will be interesting to see where they take the franchise from here. I'm generally excited by the prospect of seeing Javier Bardem take on the bolts of Frankenstein in Bride of Frankenstein. That is one thing that Universal is doing right. They are taking their time between films, so I hope that they will take all of this constructive criticism to heart and slow down a bit.

Just like love, you can't force an expanded universe. But with enough perseverance and patience, it can come organically. I really hope that come 2019, we have the buds of a nice new franchise on our hands. 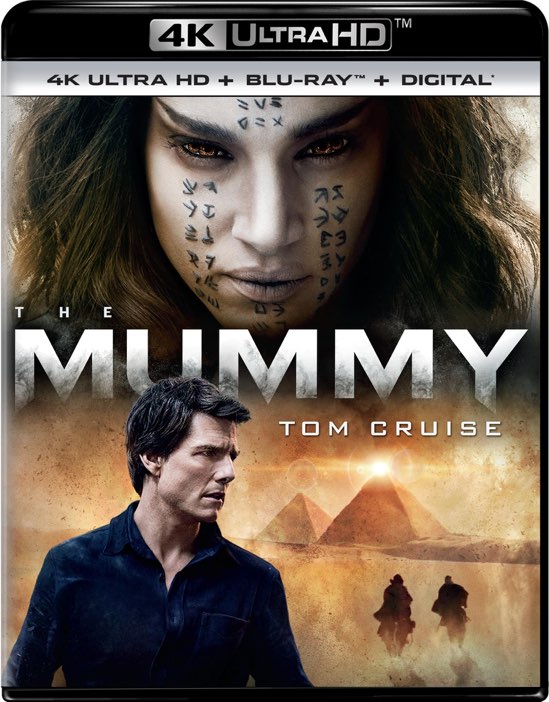 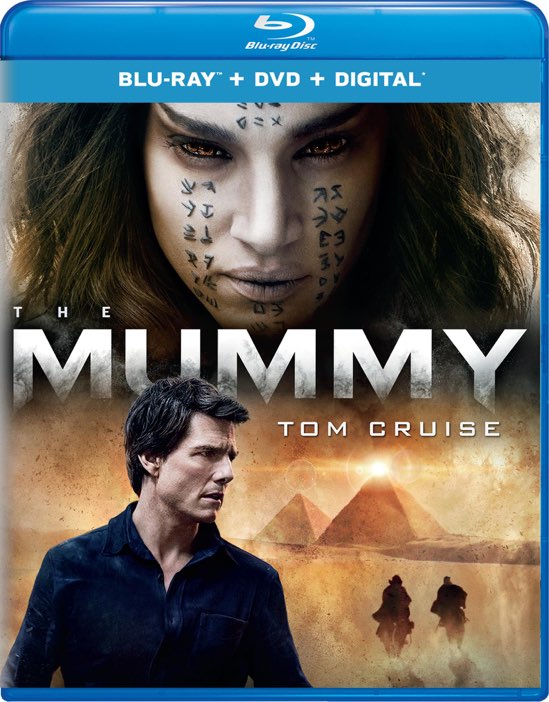 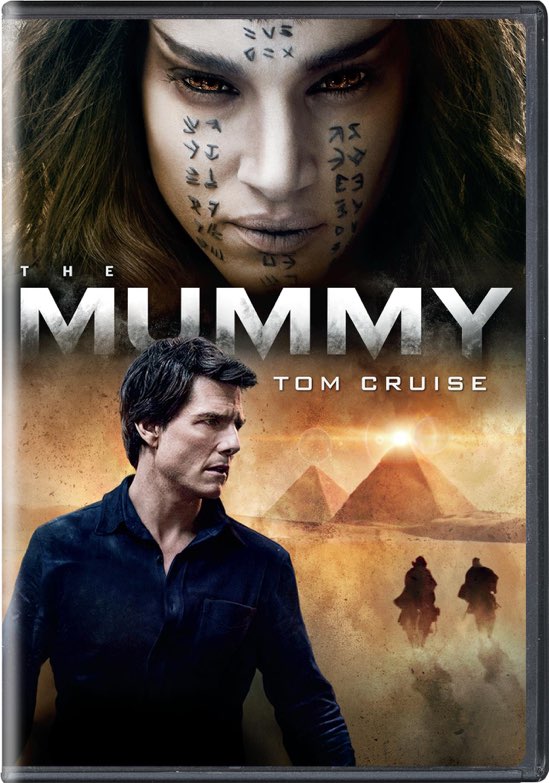