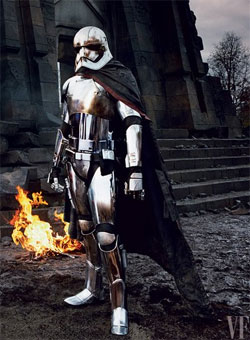 We live in a weird time.

For all the advancement and technological progress that we've made in the last half century or so, there are still troubling issues that surround us every day. We remain a country divided among artificial lines and one of the leading candidates to run this country just offended women on national TV and his popularity numbers went up.

This isn't the place to get political, although it all trickles down to what we do here. No, there's another event that hit much closer to home in the past week. On Wednesday, a young man entered a movie theater with a hatchet, pellet gun and pepper spray not more than 5 miles from where I currently sit as I write this.

While I haven't visited Carmike Hickory 8 in a number of years since I moved from the area about a decade ago, I watched a great number of films there over the years. You always hear about the violence on the news, but you think back in your mind that it will never hit close to home. Well, this one certainly hit close to home.

I've been reading a lot of Science Fiction lately, of varying quality, but the one consistent theme that seems to pop up and is reflected more and more each day is our hatred of our own species. In my social psychology class, the professor liked to say that the one thing that would solve all of humanity's bickering would be aliens making contact with us.

This was before the film Independence Day came out (which really dates me), but when I saw it, the events in the film transpired in precisely the same way as the professor predicted. Confronted with a common enemy that threatened our survival, suddenly our religious, geographical or ideological differences wouldn't seem so great.

It's days like last Wednesday that I wish the aliens would just get here already so that humanity can come together and usher in a more peaceful age of life. Again, I'm not here to get political, but no amount of gun control or behavioral training is going to prevent humans from being human. Until the aliens arrive, I only hope that we can move towards a better understanding of each other and think twice before resorting to violence.

Well, that got heavy fast, let's lighten things up a bit and make fun of Fantastic Four, which is pretty easy to do this morning.

You may have seen those viral marketing images that popped up over the weekend in support of the film Straight Outta Compton. It takes the iconic title treatment from the classic N.W.A. album and upcoming film and allows you to add a picture and change the location to make it more unique and topical. It didn't take long for people to get creative and come up with some film related images.

This is one of my favorites, that also happens to pay respect to Rowdy Roddy Piper, who died way too young a couple of weeks ago.

Well, I decided to try my hand at it and I came up with something that I think sums up this weekend's box office performance. 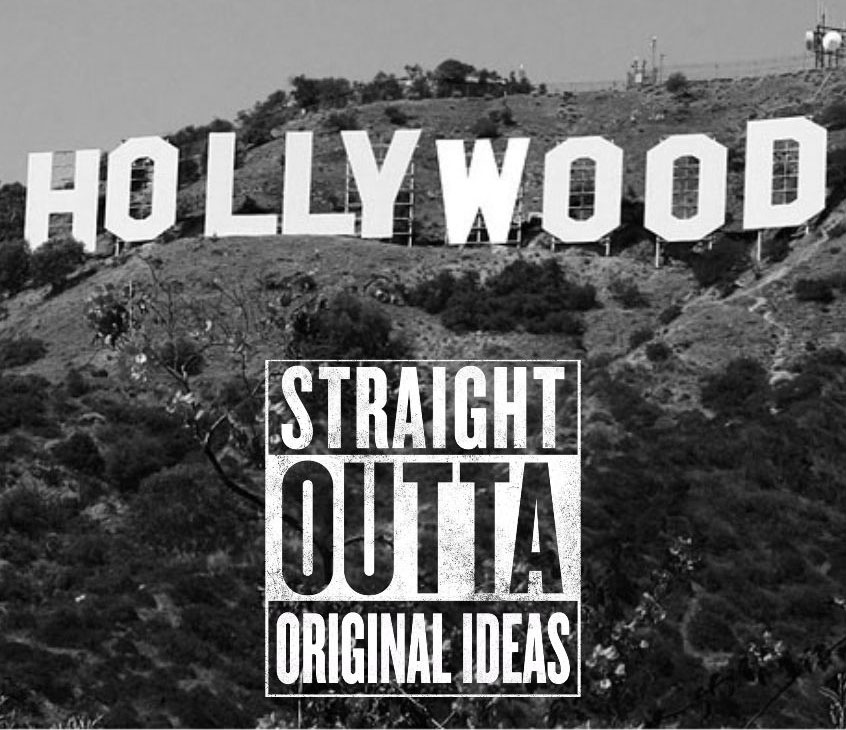 Yep, Hollywood is completely out of ideas, but I've got a novel one for them, please stop wasting money and our time rebooting Fantastic Four.

Late last week, there was a perfect storm of negativity regarding this film and its box office potential nosedived from the not so bad optimistic projection of a $40 million weekend to a disastrous $26.2 million opening. Of course, it didn't help that director Josh Trank torpedoed the film with a since-deleted tweet that claimed that his director's cut of the film was actually pretty good, but that the studio wouldn't ever let it see the light of day.

I'm pretty sure that's not an ideal way for the 30-year-old Chronicle director to line up his next project. Regardless of the reasons why, there's no question that Fantastic Four is epically abysmal. It's critical rating on Rotten Tomatoes is hanging around 8%, that's in Paul Blart: Mall Cop 2 territory.

From here, it will prove to be difficult for Fantastic Four to break the $100 million barrier. Perhaps the only good thing that will come from this failure will be Fox's comprehension that they should never do another Fantastic Four film. If that happens, then the rights to the characters will revert back to Marvel and, hopefully then the first family of comics can get the film that they deserve.

Mission: Impossible Rogue Nation won the weekend for a second week in a row with a decent hold to $29.4 million. The latest Tom Cruise film won't break any records, but it did cross the $100 million mark this weekend and should end up north of $200 million when it's all said and done.

The real (positive) story this weekend though was the performance of the indie film The Gift. Chock full of stars such as Jason Bateman and Joel Edgerton (also his directorial debut), the film from first time studio STX defied all expectations to open up in third place this weekend with $12 million. The film has a real sort of perverse Fatal Attraction vibe going on, but more than that, it proves that audiences will still seek out quality entertainment, even from a studio without a big six track record.

Minions cracked the $300 million barrier this weekend, becoming the fifth film to surpass that level so far in 2015. By contrast, only three films hit that mark in all of 2014.