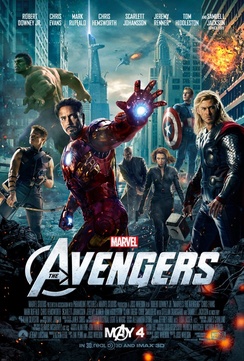 OK, so maybe I'm still struggling with that whole literally vs. figuratively thing, but I don't know how else to describe the latest trailer from The Avengers.

They don't seem to do the first full-length trailer from one of this Summer's biggest blockbusters enough justice. Quite frankly, the trailer, much like the movie is sure to be, is epic, both in scope and story.

We have spent the better part of the last decade preparing for this movie. With each passing Marvel movie, we knew that we were one step closer to the cinematic confluence where all of these characters will share the screen together. 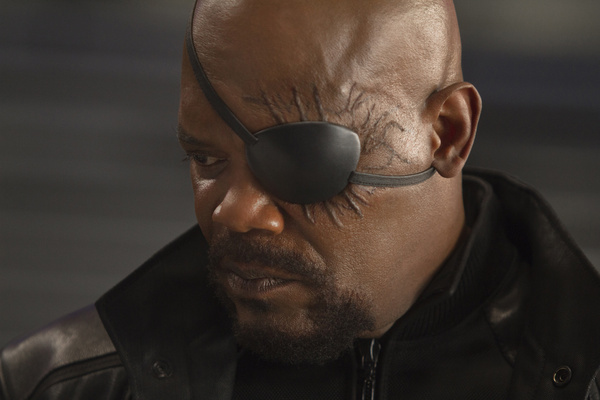 If there were any lingering doubts about the film, I think it's safe to say that this trailer obliterates them. The action sequences with the Hulk look and feel as real as they ever have on screen.

Loki provides a compelling enemy the likes of which we haven't seen in a comic book movie since General Zod in Superman II. And did I mention that he's not alone? You'll see when you check out the trailer below. 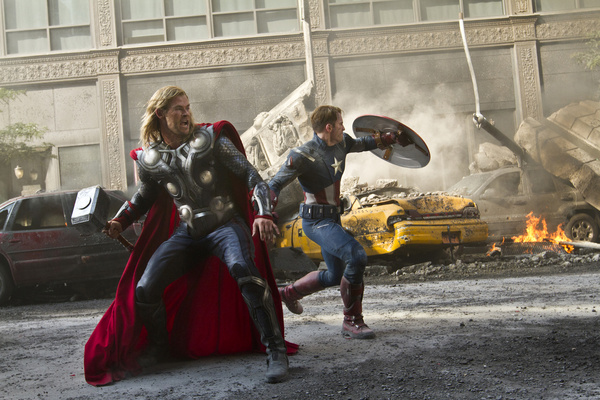 The Avengers kicks off the Summer season on May 4, 2012. Can I really wait two months? Check out the trailer and let us know what you think.