Film Funnies #3: Return of the Funny -- and much more

It's the triumphant return of the fabulous Film Funnies feature that started last September. As life normally does, the comedy was quickly replaced by the mundane.

Ever vigilant against the humdrum of normal movie news, we carry on with some of the finest film-related comedy collected from the farthest reaches of the Internet. We've cited the origin of each piece wherever possible.

It's funny because it's true. The only un-funny part is that I fall into the Over 35 section at bottom. 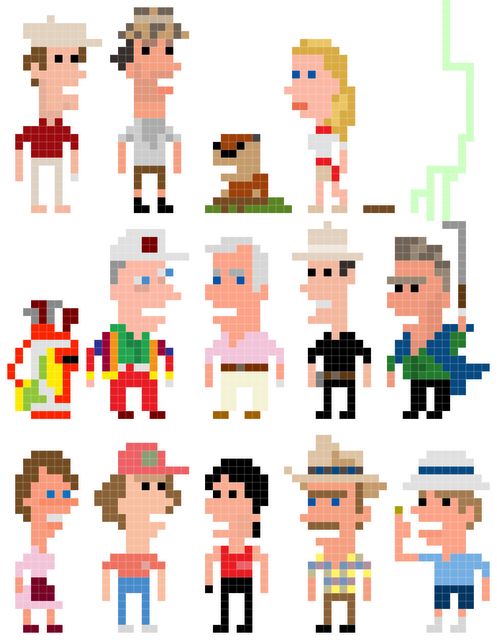 Pixel versions of all the main characters from Caddyshack. We've got that going for us -- which is nice. 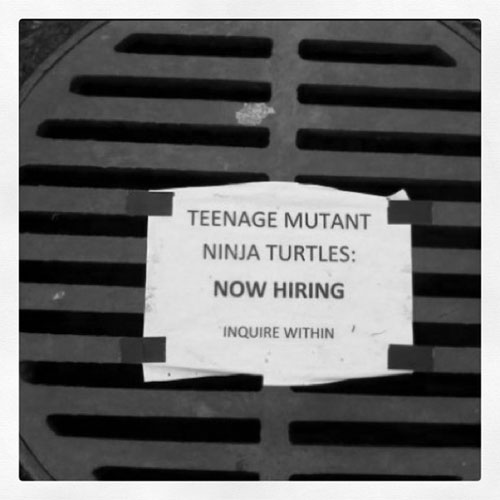 Hmmm. I wonder if they pay in pizza. I'd be down for that.

So much Edgar Wright. So much awesome.

Source: Philip Askins
Via: Edgar Wright himself
References: Shaun of the Dead, Scott Pilgrim vs. the World 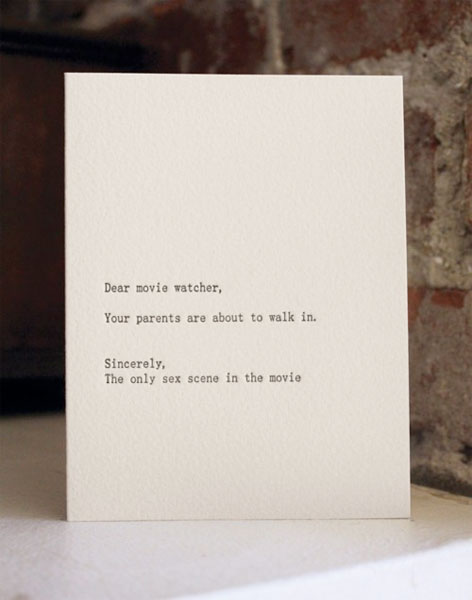 Source: Sapling Press Etsy Store (You can buy this!)
Via: All She Said
References: Scinemax, et al 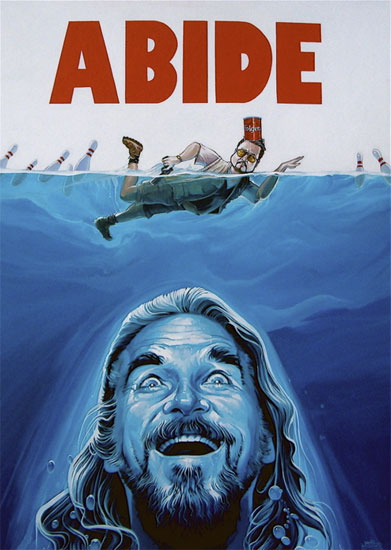 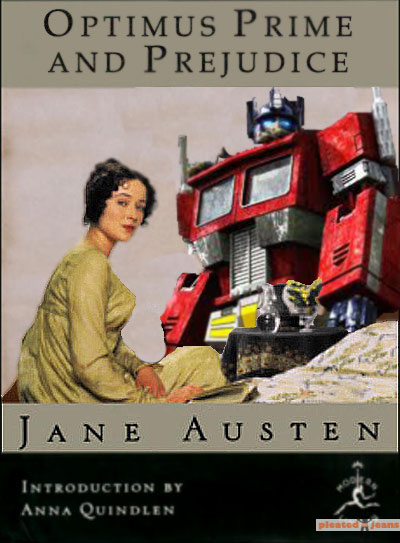 Talk to me Goose 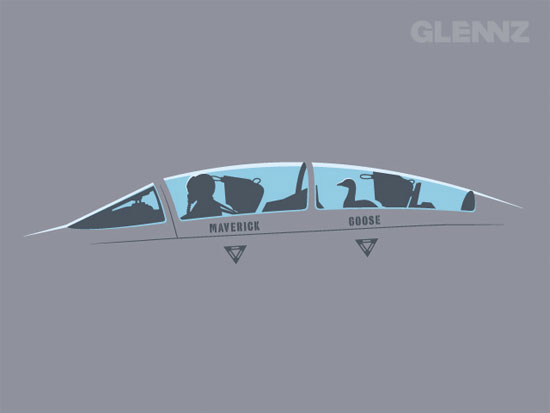 Does this need a 'spoiler alert?'

Source: Glennz Tees (You can buy this on a t-shirt!)
Via: Laughing Squid
References: Top Gun 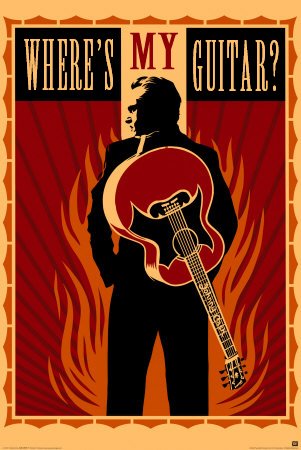 Find it quick, Joaquin. You're also on fire.

Stay tuned for a very special All Star Wars Edition of Film Funnies coming on May the 4th. We welcome you to submit your favorite Star Wars-related pics and parodies from around the 'net.