Jason Statham is quickly becoming one of today's best action stars. He's certainly one of my favorites. In new photos from Crank 2: High Voltage he shows off another talent -- pain endurance.

Check out the shot of Statham with the jumper cable attached to his nipple. That makes my eyes water just looking at it. The new photos were posted over the weekend at Film School Rejects. 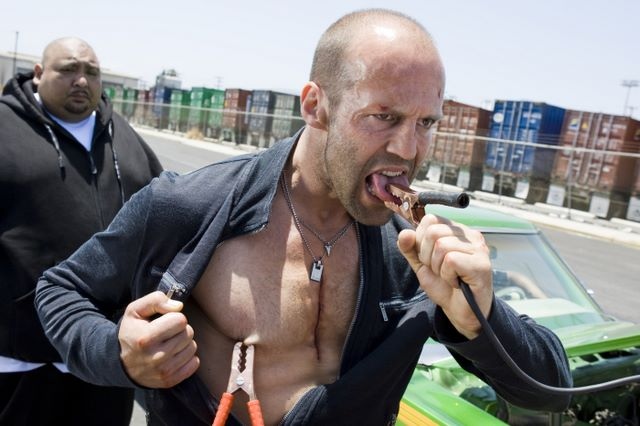 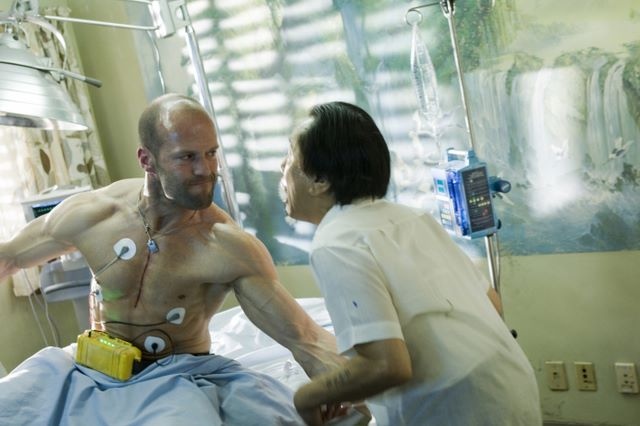 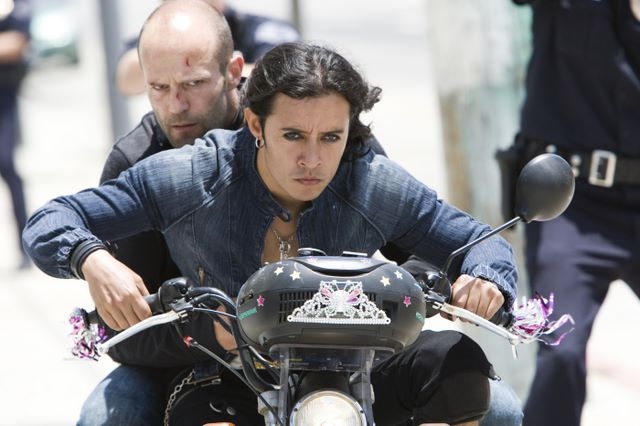 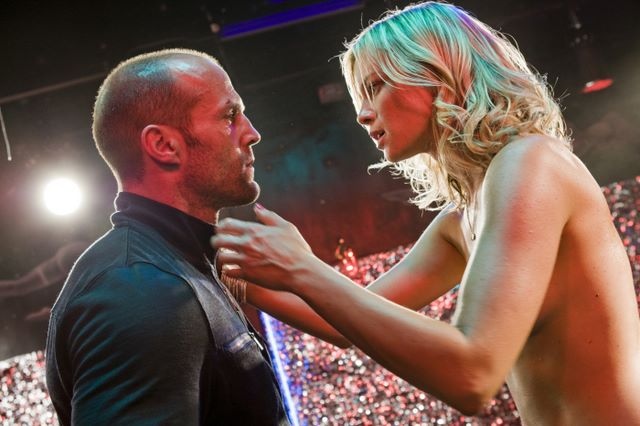 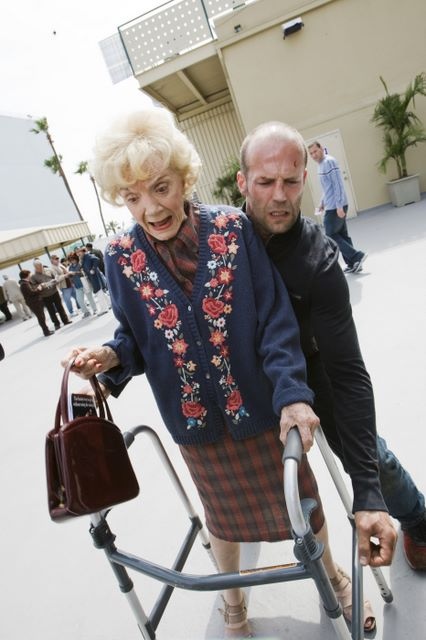 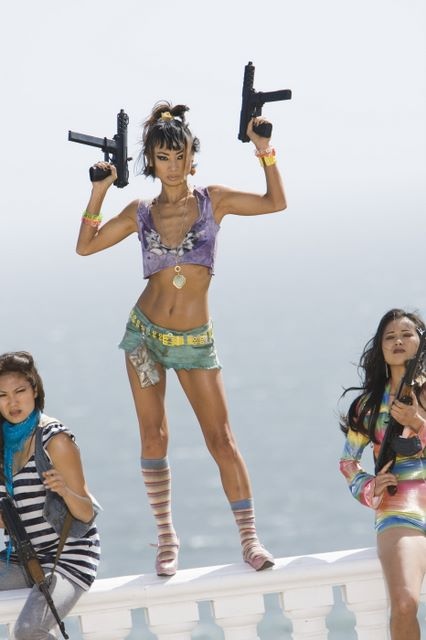 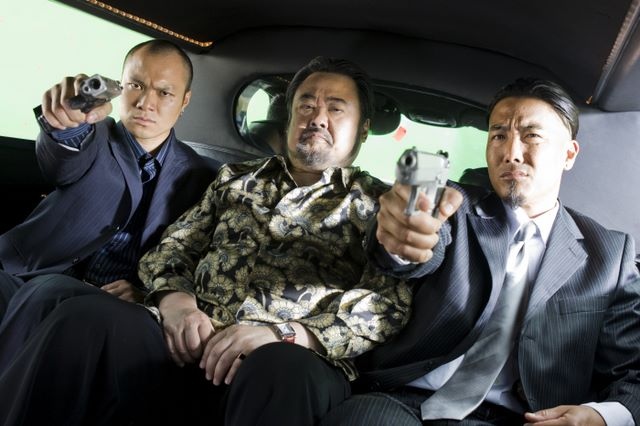 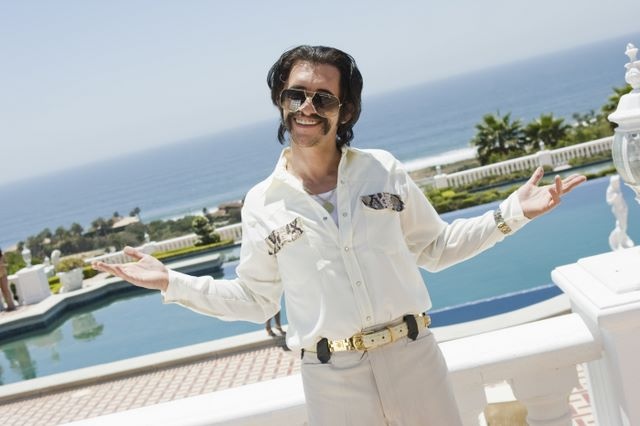 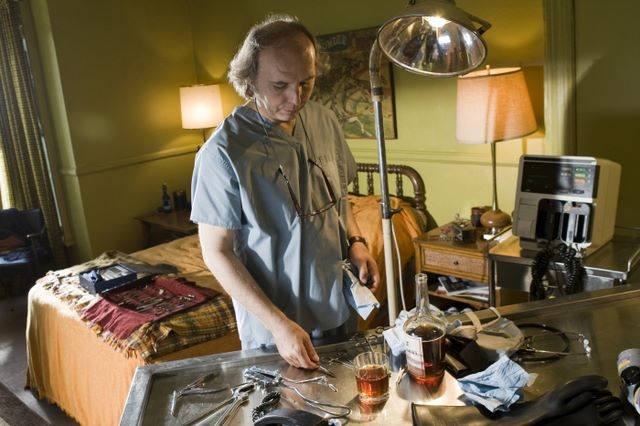 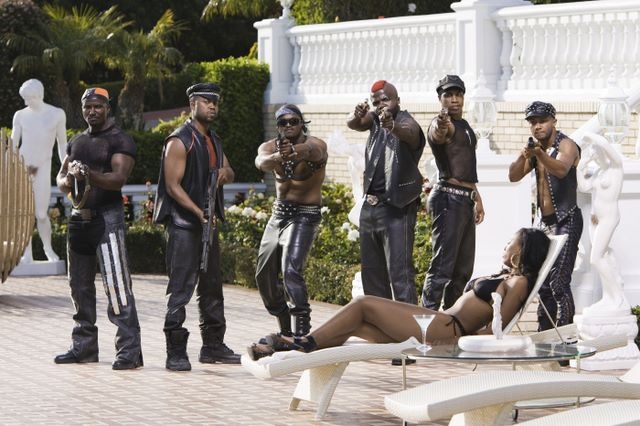 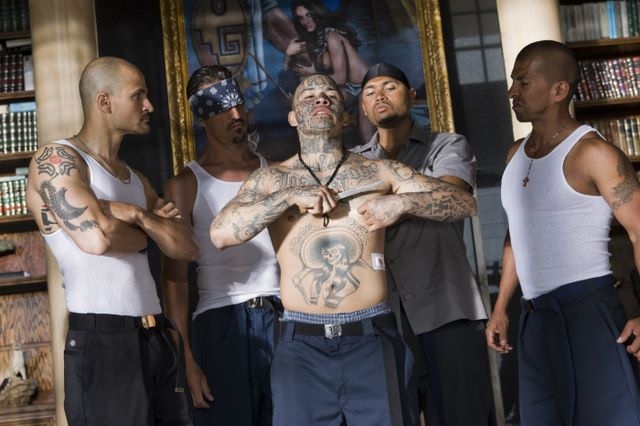 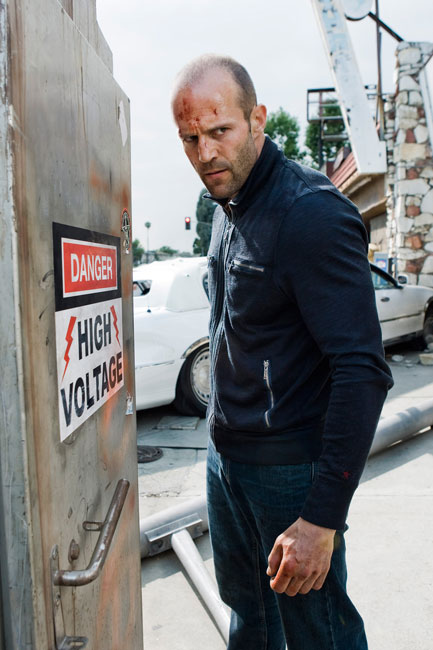