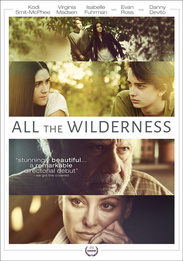 Struggling with the loss of his father, James (Kodi Smit-McPhee, "X-Men:Apocalypse") discovers himself caught up in his own dark imagination which leaves him on the brink of being sent away to boarding school. In his rebellion, he meets a pair of mysterious teens who take him on a journey through the eccentric underground music scene of Portland. Through love, brawls and wild parties, James experiences life like never before and tries to navigate his own personal wilderness. Co-starring Virginia Madsen ("Sideways"), Isabelle Fuhrman ("Orphan," "The Hunger Games") and Evan Ross ("The Hunger Games: Mockingjay - Part 1").