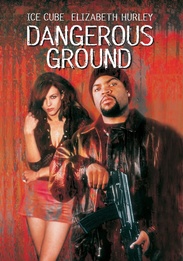 Vusi, a former South African exile, returns to his homeland after twelve years to bury his father. Living in America and working with drug-addicted kids, Vusi is disturbed to see his native people falling into similar drug problems. His youngest brother, Steven, is missing and believed to be an addict himself. When Vusi finds Steven's girlfriend, Karin, a stripper and fellow addict, he discovers that his brother owes money to Johannesburg drug lord, Muki. After several violent encounters, Vusi, his other brother Ernest, and Karin set off to find Muki to settle the debt.