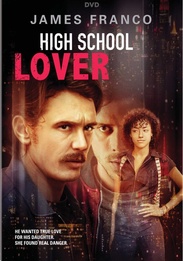 When 17-year-old Kelly (Paulina Singer) sneaks out to the city one night with her friends, she isn't expecting to meet Hollywoodâs hottest actor, Christian Booth (FranÃ§ois Arnaud). To Kellyâs surprise, Christian contacts her and they begin spending time together. When her father (James Franco) finds out about the relationship â and the wide age gap â he demands that Kelly stop seeing Christian. As Christianâs adoration turns into obsession, Kelly realizes that sheâs put her family in danger.