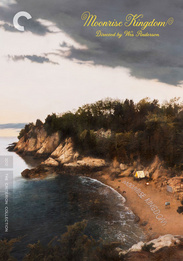 Set on an island off the coast of New England in the 1960s, Moonrise Kingdom follows a young boy and girl falling in love. When they are moved to run away together, various factions of the town mobilize to search for them and the town is turned upside down â which might not be such a bad thing. Bruce Willis plays the town sheriff; two-time Academy Award nominee Edward Norton is cast as a camp leader; Academy Award nominee Bill Murray and Academy Award winner Frances McDormand portray the young girlâs parents; the cast also includes Academy Award winner Tilda Swinton and Jason Schwartzman. The young boy and girl are played by Jared Gilman and Kara Hayward.