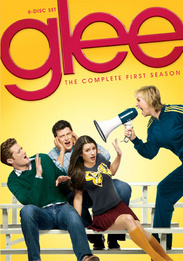 Join the club and bring home the fun with Glee Karaoke and Glee Jukebox -- available only on Blu-ray/DVD! A talented group of high school misfits transforms into a performing sensation with the help of a dedicated teacher. Through laughter, tears, irreverent humor and unforgettable music, they learn to follow their hearts and chase their dreams.